Join our subscribers list to get the latest news, updates and special offers directly in your inbox

3 Ways To Cook The Perfect Rice

Boiling is about the simplest way.  Properly boiled rice not only forms a valuable dish itself, but is an excellent foundation for other dishes that may be served at any meal. The water in which rice is boiled should not be wasted, as it contains much nutritive material. This water may be utilized in the preparation of soups or sauces, or it may even be used to supply the liquid required in the making of yeast bread.
Boiled Rice Recipe
Portion: 8
Ingredients:
Instructions: Wash the rice carefully and add it to the boiling salted water. Boil rapidly until the water begins to appear milky because of the starch coming out of the rice into the water or until a grain can be easily crushed between the fingers. Drain the cooked rice through a colander, and then pour cold water over the rice in the colander, so as to wash out the loose starch and leave each grain distinct. Reheat the rice by shaking it over the fire, and serve hot with butter, gravy, or cream or milk and sugar.

Rice prepared by the Japanese method may be used in the same ways as boiled rice. However, unless some use is to be made of the liquid from boiled rice, the Japanese method has the advantage of being a more economical way of cooking this cereal.
Japanese Method Recipe
Portion: 8
Ingredients:
Instructions: Wash the rice, add it to the boiling salted water, and boil slowly for 15 minutes. Then cover the utensil in which the rice is cooking and place it in the oven for 15 minutes more, in order to evaporate the water more completely and make the grains soft without being mushy. Serve in the same way as boiled rice.

To steam rice requires more time than either of the preceding cooking methods, but it causes no loss of food material. Then, too, unless the rice is stirred too much while it is steaming, it will have a better appearance than rice cooked by the other methods. As in the case of boiled rice, steamed rice may be used as the foundation for a variety of dishes and may be served in any meal.
Steamed Rice Recipe
Portion: 6
Ingredients:
Instructions; Wash the rice carefully and add it to the boiling salted water. Cook it for 5 minutes and then place it in a double boiler and allow it to cook until it is soft. Keep the cooking utensil covered and do not stir the rice. About 1 hour will be required to cook rice in this way. Serve in the same way as boiled rice. 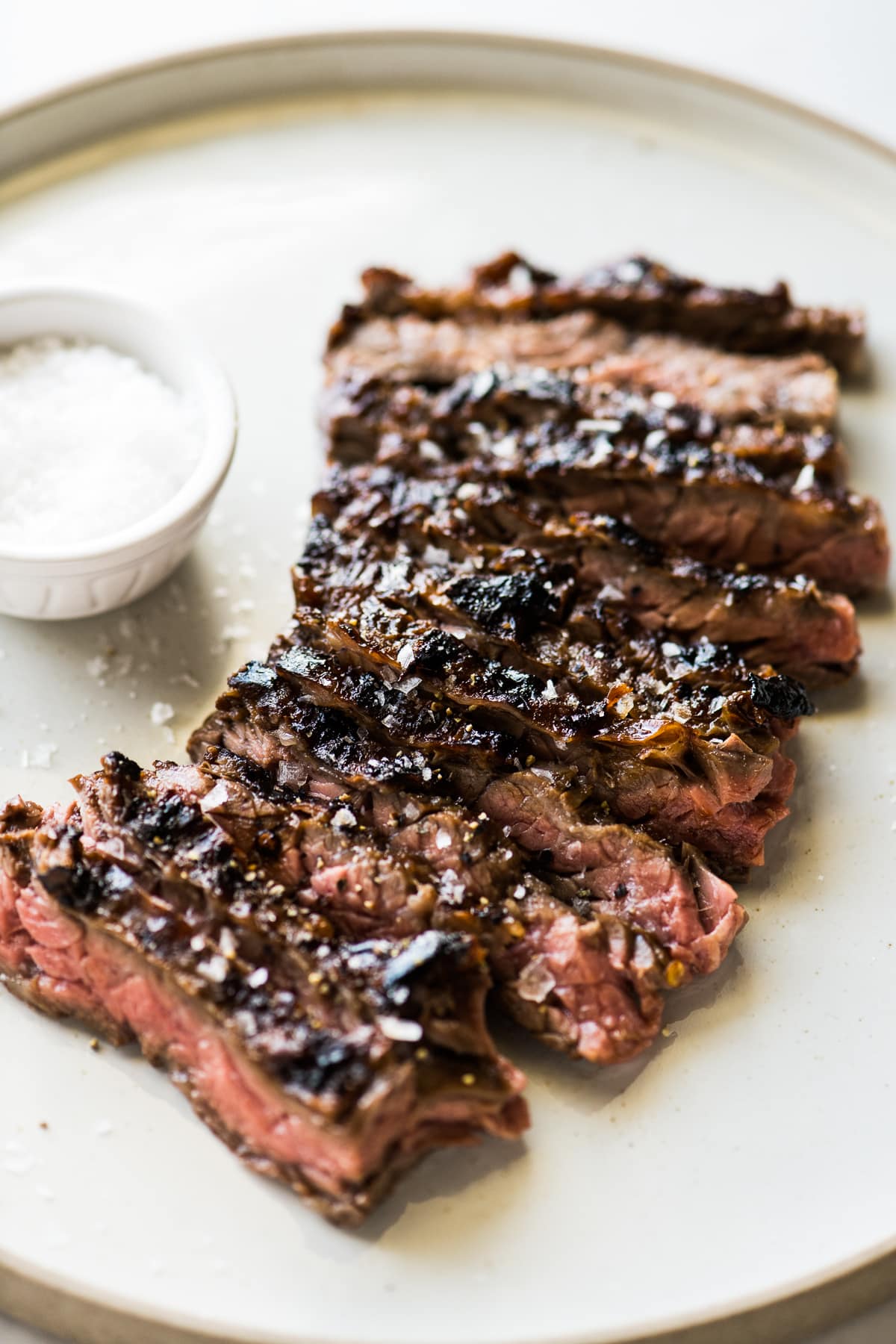 An easy skirt steak marinade that tenderizes and adds an amazing pop of flavor in... 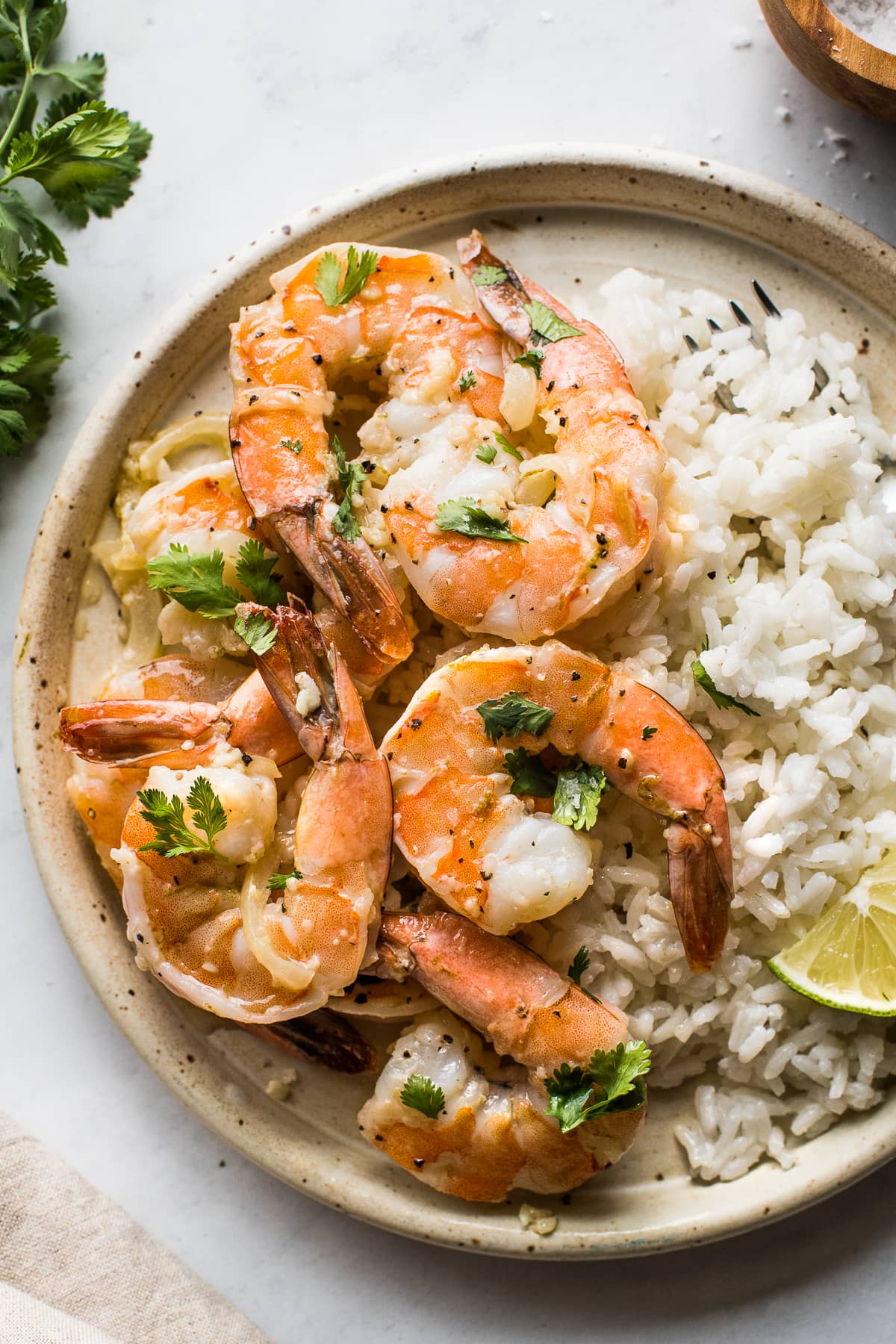 Our best cucumber recipes will hit refresh on your palate and keep you coming back...

Sick of summer squash? Not with this ultra-moist, fudgy chocolate zucchini bread. 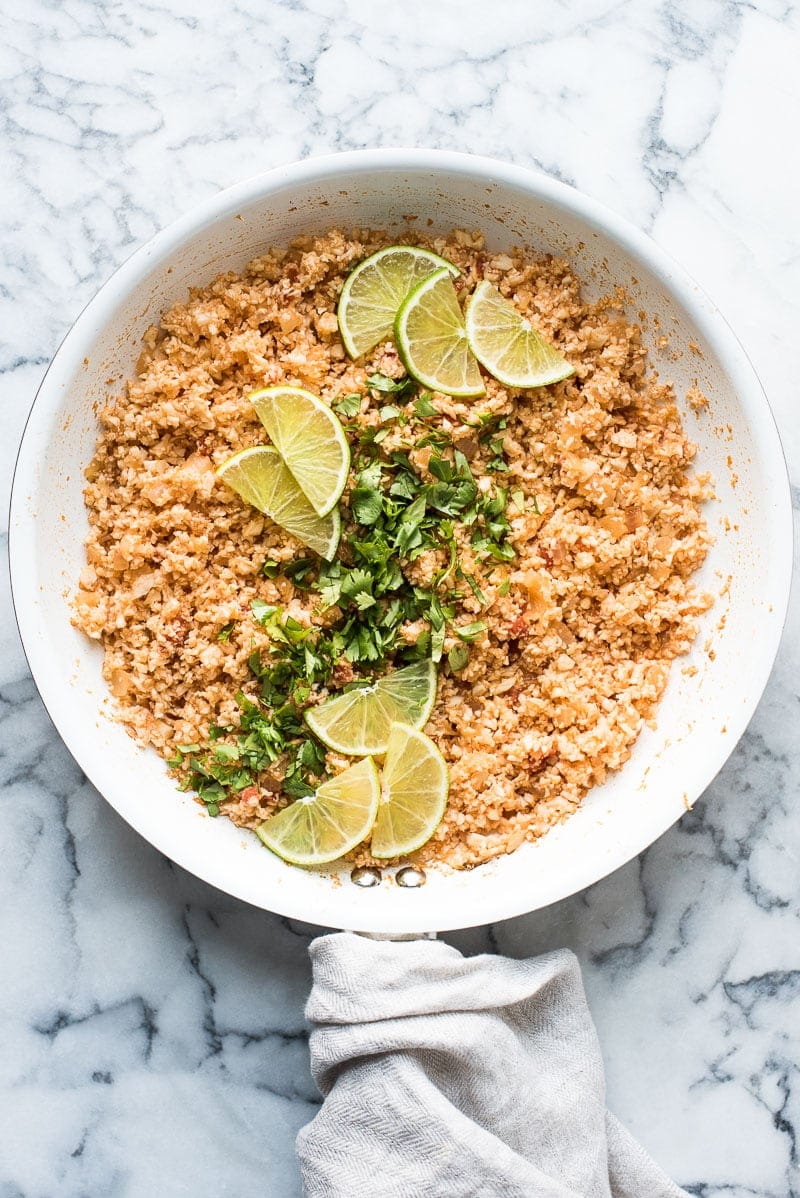 This Mexican Cauliflower Rice is a delicious and healthy low carb alternative to...

It’s buttery, saucy, and just spicy enough to smack you awake in the morning

Here’s a berry-studded cake so simple you can make it on vacation but so good you’ll...

This is the make-ahead salad of our dreams, with ribbons of creamy tofu skin,  crunchy...

This (almost) no-cook pasta is an ardent love letter to summer's ripest tomatoes...